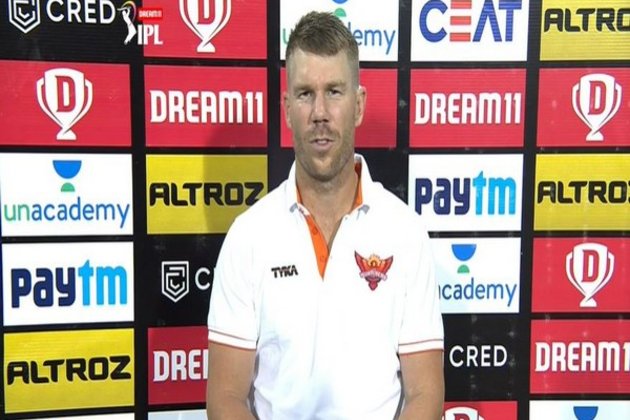 Abu Dhabi [UAE], September 30 (ANI): Sunrisers Hyderabad's (SRH) skipper David Warner revealed that the side had worked "really hard" on their death bowling after the two defeats in the ongoing Indian Premier League.

SRH had a bad start to the tournament. The Warner led side lost their first match against Royal Challengers Bangalore (RCB) while their second defeat came against Kolkata Knight Riders.

In the match against RCB, Mitchell Marsh had gone down in his first over. The right-handed batsman then came out to bat at number 10 and was visibly limping.

Marsh was then ruled out of the tournament and West Indies skipper Jason Holder was named as the replacement.

"Unfortunately we had Mitch Marsh injured, and we were trying to figure out how we get some overs in. The young Abhishek bowled really well," Warner said during the post-match presentation via host broadcaster Star Sports.

Rashid Khan's brilliant performance and Bhuvneshwar Kumar's gutsy show with the ball guided SRH to a 15 run win over Delhi Capitals on Tuesday. It was also their first win in the tournament. "We worked really hard on our death bowling, and today they were all fantastic. We pride ourselves on our running between the wickets. If we are not getting boundaries, we run hard," Warner said.

'Our Heart Breaks': South Digs Out From Zeta's Wrath 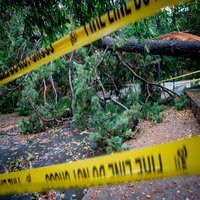 6 Dead as Tropical Storm Zeta Moves Through Southeastern US 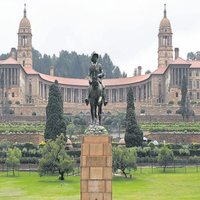 LETTER TO THE EDITOR | Is the ANC riding the wrong bicycle?

Golden Bear embraces Trump, urges others to vote him back in

Edward Snowden as a permanent resident of Russia to avoid deportation

Biden and Trump offer two distinct directions for U.S. to go in

India to the fore as U.S. continues pushing back on China 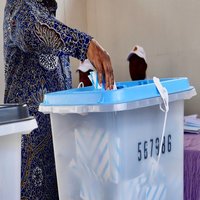