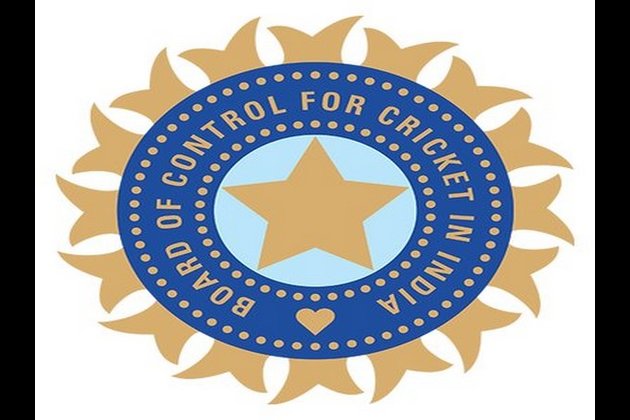 Mumbai (Maharashtra) [India], Aug 22 (ANI): The Mumbai Anti-Terrorism Squad (ATS) has arrested a man from Assam for sending an email to the Board of Control for Cricket in India (BCCI) threatening to kill Indian cricket players.

Braja Mohan Das was taken into custody from Shantipur in Morigaon district after the ATS launched an investigation and traced him with the help of Assam Police.

The cricketing body received the mail on August 16. "An ATS Team was sent immediately to Assam. The team with the help of Assam Police traced the accused after painstaking efforts to his residence and arrested him on August 20," an ATS statement said.

"Certain electronic equipments used in the commission of the offence were seized from the accused," it said.

A transit remand was obtained from the chief judicial magistrate's court in Morigaon and Das was brought to Mumbai. He was produced before a Mazgaon court which sent him to police custody till August 26. Further investigation is underway, the statement added.

The Indian cricket team is currently in the West Indies and are scheduled to play their first Test later today. India have already won the T20I and ODI series against the Windies. (ANI) 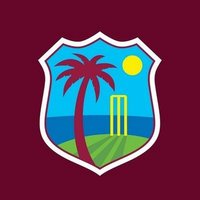 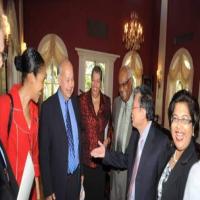 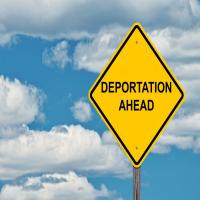 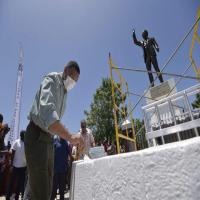 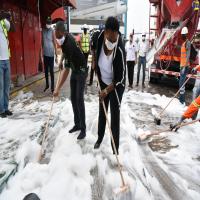 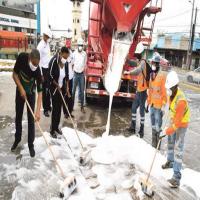 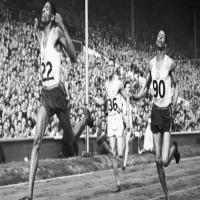 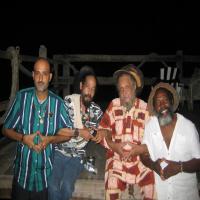 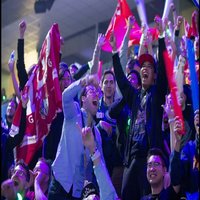