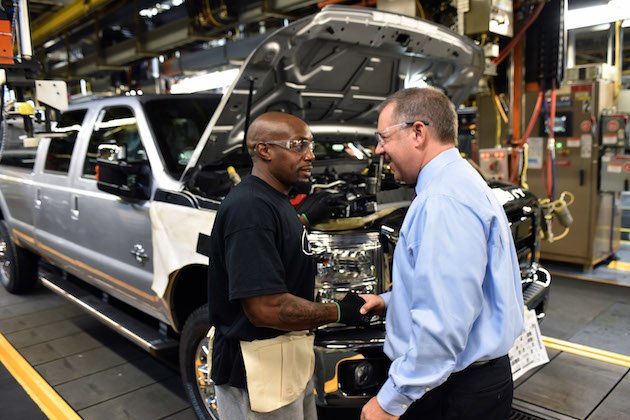 <p>DEARBORN, Michigan - Ford Motor Company is to slash its global workforce by about 10% over the next three months.</p><p>The 7,000 jobs that will go will save Ford an estimated $600 million a year.</p><p>With sales of automobiles the world over slowing, and technology changes revolutionising the industry, Ford says it has no alternative but to look at cutting bureaucracy and reducing costs.</p><p>The Job cuts in North America which have been in the planning stages for some weeks, will be completed by Friday.</p><p>International changes to the workforce, particularly in China, South America and Europe will be completed by the end of August.</p><p>&quot;To succeed in our competitive industry, and position Ford to win in a fast-changing future, we must reduce bureaucracy, empower managers, speed decision making, focus on the most valuable work, and cut costs,&quot; Ford CEO Jim Hackett said in a memo to employees on Monday.</p><p>&quot;Ford is a family company and saying goodbye to colleagues is difficult and emotional.&quot;</p><p>In the U.S., there will be 800 &quot;involuntary separations,&quot; including five hundred this week, according to a Ford spokesman.</p><p>&quot;Ford is squeezing every cent they can out of the current business by cutting employees, cutting products and getting out of unprofitable businesses so they can put more money into future technology like electric vehicles, autonomous vehicles and mobility services,&quot; Michelle Krebs, an analyst with car-shopping researcher Autotrader told <a href="https://www.bloomberg.com/news/articles/2019-05-20/ford-slashing-7-000-jobs-as-sweeping-disruption-hits-automakers?srnd=premium-asia">Bloomberg</a> on Monday. &quot;The danger is cutting so much that you hurt today&rsquo;s business and eat your seed corn.&quot;</p><p>Ford shares closed at $10.28 on Monday, down one cent.</p> 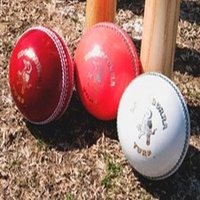 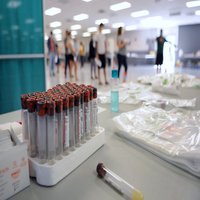